The Power of Seven – or of Just Keeping Going

By Jillian on December 8, 2014 in About Jillian

I wrote and sent away seven short stories before my first story was published (Scaredy Cat, in New Zealand School Journals).

My first novel took me seven years to write. (I had four small children, no family nearby and no childcare in those days. It was a long process!)

I went on to write seven novels before I had a novel published (Shreve’s Promise).

It’s probably good I didn’t know when I started that first novel.

My seventh published book is Fishing from the Boat Ramp – now in eBook form as A Guide to Creating.

After the fourth rejected novel I stopped writing for nearly a year. I lost all hope. And that became a good lesson. I lost my version of what success was, in terms of how the world responded.

In the end I just longed to write again.

Late one night a sentence came to me, and I sat up in the cold and kept writing. The story I wrote that night went on to be published. 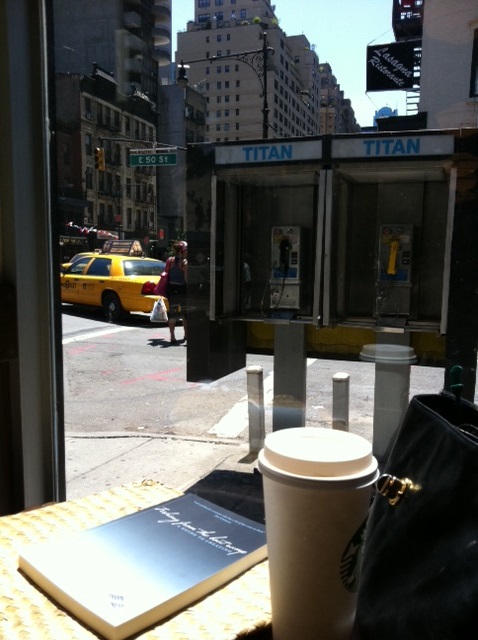 I’ve written ever since, and with a sense of gratefulness for the return of my ardour to write, and the determination to keep on, and keep on.