By Jillian on December 17, 2018 in Cycling Central Otago

It takes Spring and a flood to get me cycling. 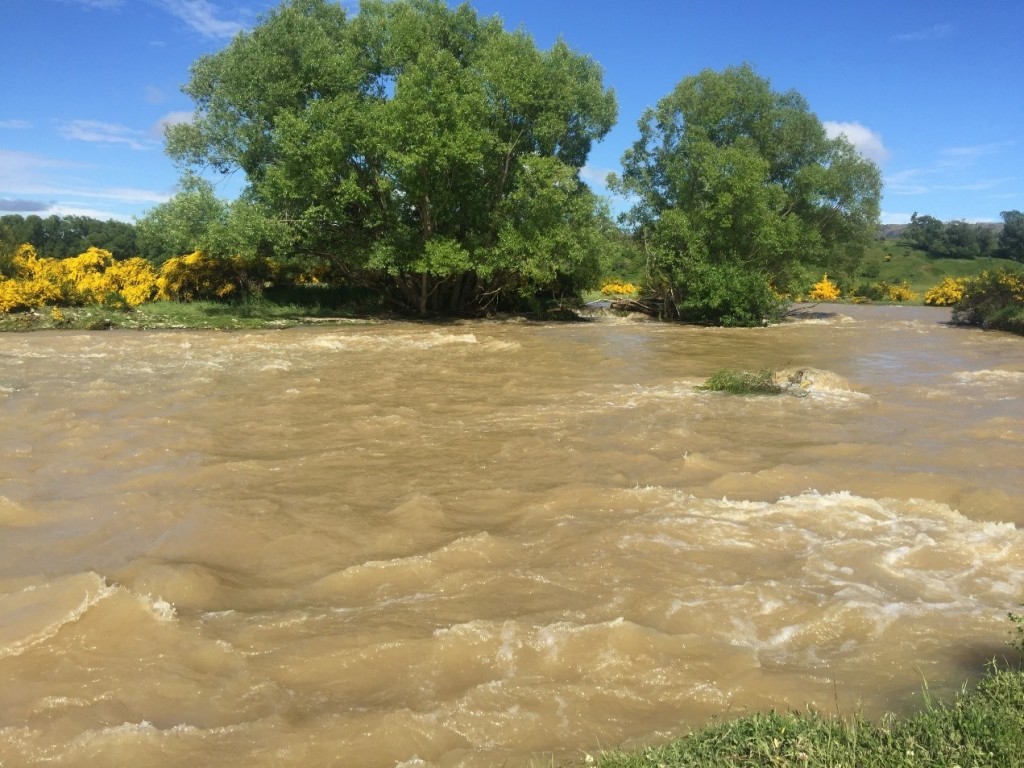 How long had it been since I’d ridden my bike? Months. So much building work, travelling, teaching, deadlines. But now with the sun out after the flood and the whole valley tingling with energy – the sheep being shifted on Rough Ridge, the lucerne being baled up Ida Valley, the flooded Ida Burn still clattering and thunkering across the paddock – what better way to start again than to go out amongst all this?

“Are you there?” Batali asked, before we’d even passed the end of my paddock. The long round trip ahead seemed longer. I pushed down on my pedals to keep up.

“You know I’ve lost a terrible amount of fitness,” I told him.

“A lot of that is in the mind,” he replied. So there’d be no excuses today.

We turned up Hills Creek Road where the road closed sign was still up. Ahead of us water flowed across the road. I thought it would be shallow enough, but it was surprisingly swift and over my pedals. The surface beneath the water had been stripped so that it was like riding on a jagged riverbed. My bike wobbled and stayed upright, though my feet were soaked and the water splashed as high as my chest.

“That was worse than I thought,” I called out to Bartali, who was already opening up a lead again.

“Of course,” he called back. “Are you still in proximity?”.

“Yes.” I pushed hard again, in time to catch up before the next flooded patch. I was glad we hadn’t headed out yesterday, although it would have been spectacular. We’d tried to cross my paddock to see the flooded stream up close, but couldn’t make it across the new swift streams that had sprung out of nowhere. And here all along the road there had been floods; I counted six areas where the water had receded but the road was left stripped and rocky.

It had been such a wet spring, in some paddocks the grass looked waist high. In one paddock, four massive black bulls shared the grass with sheep and lambs. There was enough for every creature. Green, green as far as the eye could see. “Like somewhere in Southland,” a friend said yesterday, “not Central.”

Along the roadsides the wildflowers are blooming – white oxe-eye daisies, yellow potentilla and buttercups, and the yellow of broom and gorse. The remnants of matagouri have a faint white flush of delicate blooms. The air smells of damp grass and Lucerne drying out, of the pea- smelling broom flowers, and the boggy mineral smell of water deep in drains and paddock hollows. 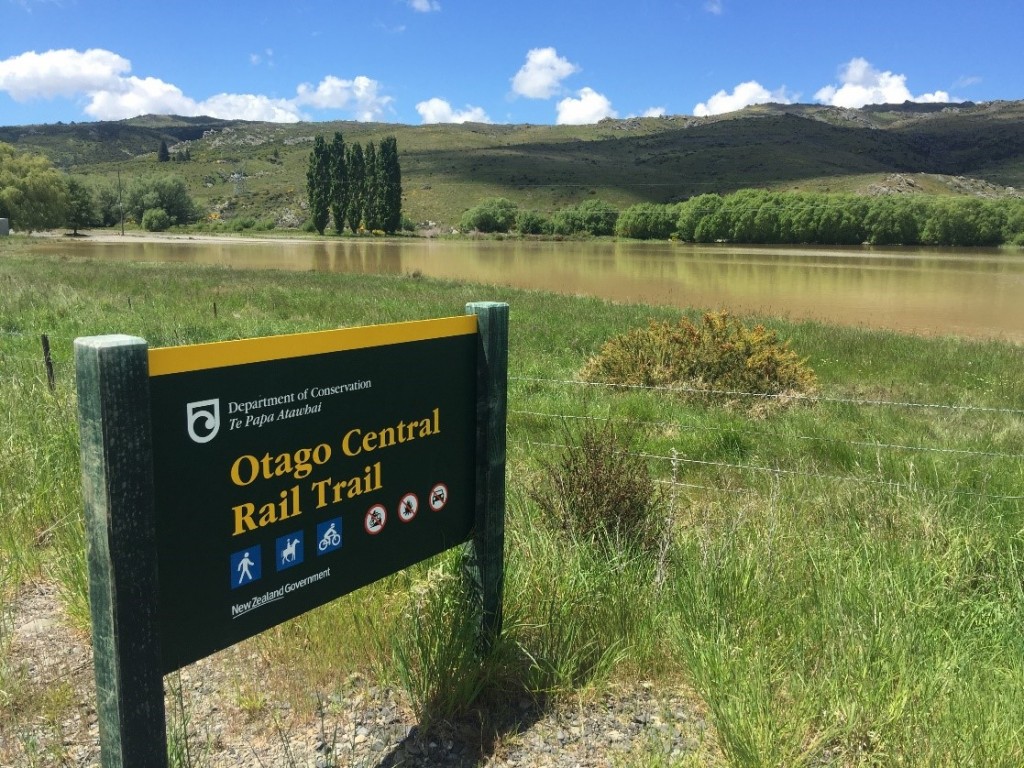 We ride back along the rail trail. Bartali thinks this is because I don’t want to ride over Margot’s Hill, which could be true, but I tell him I want to see the flooded streams close-up. It’s the best ride I’ve had up the valley on the rail trail – warm sun, no wind, and the exhilaration of riding between farmland to the burble of water. I feel like I’m smiling inside.

We stop on the rail bridge over the Ida Burn to watch the flood. “Disaster tourism,” Terry said at Hayes café yesterday. Because who doesn’t like to watch the power of nature, when you are safely above it. 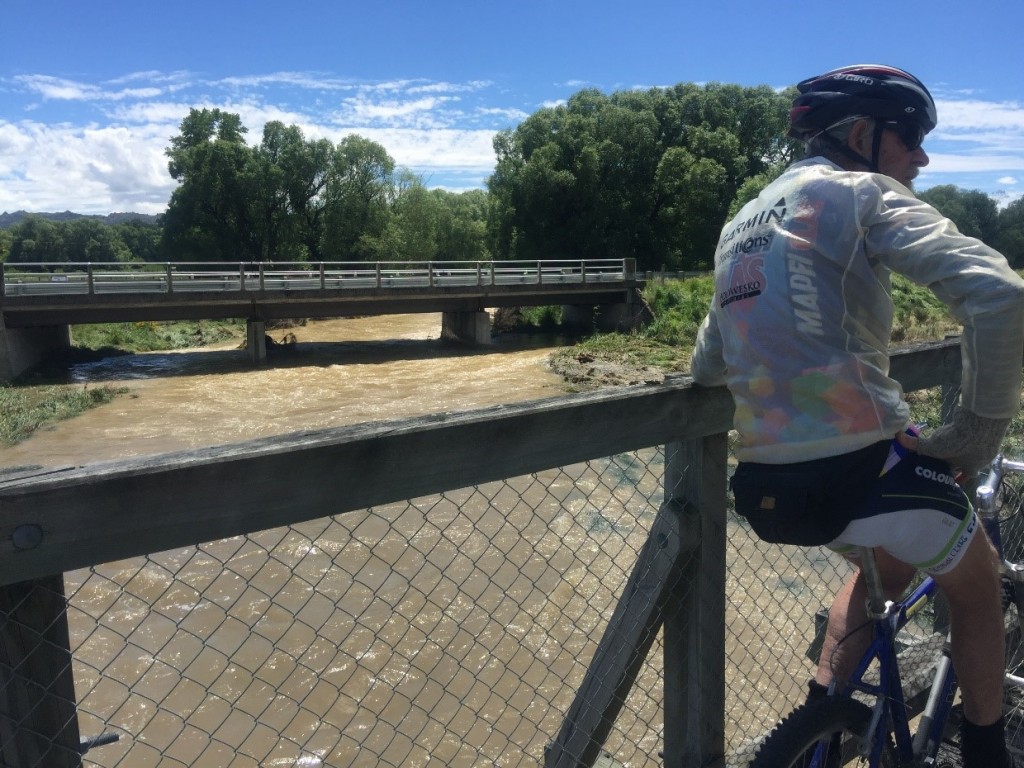 Bartali, who could be resting. 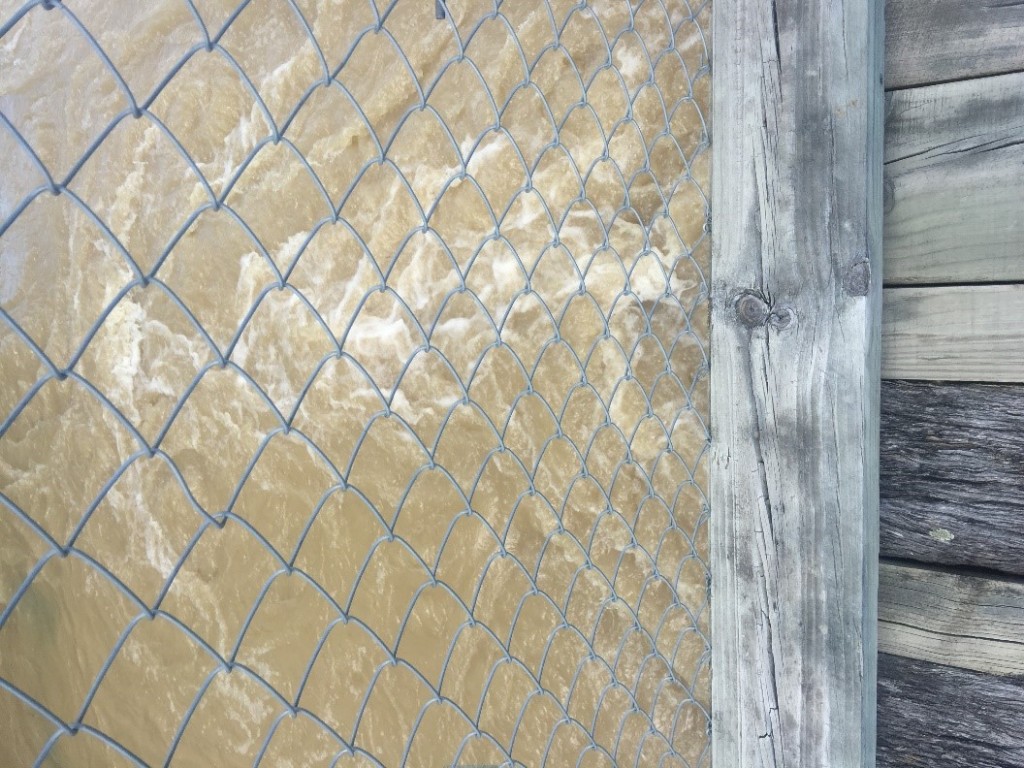