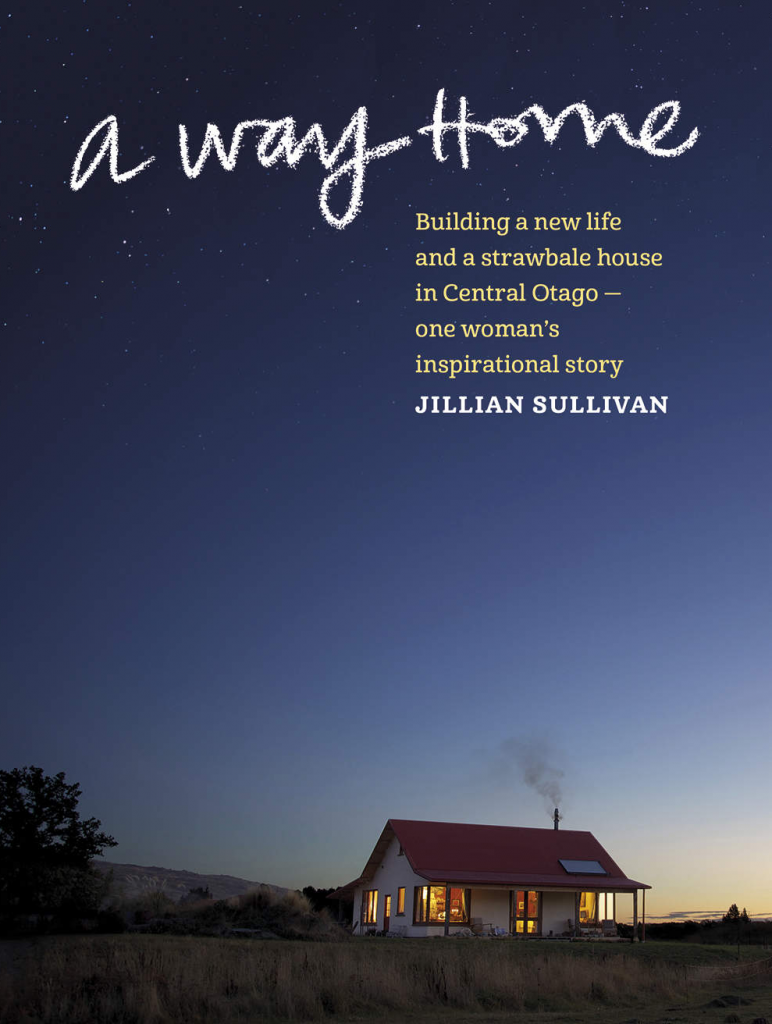 When life as she knew it ended, with her marriage over and her last child off into the world, writer Jillian Sullivan set out to fulfil a long-held dream of building a strawbale house. A Way Home tells the story of how she settled in a small community in Central Otago, where she eventually managed to build her new home. With her son-in-law Sam as her builder and mentor, and she as the apprentice, Jillian describes the process of having to learn how to build, how to be strong and most importantly that there is no such thing as can’t.

The house that emerges through this memoir is a physical testament to the rebuilding of a life, and of moving past loneliness and loss to find a place to call home. This is a beautifully told and inspiring story, a book for anyone who needs to start again, or has a project bigger than they think possible.

Purchase the Kindle version from Amazon

Or ask for the book at all good book stores! 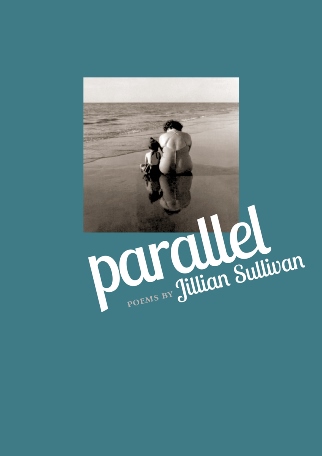 This sequence based on Sullivan’s Kathleen Grattan Prize winning poems captures that time in life where everything changes: children leave home, parents die, a partner has a midlife crisis and new life arrives.

Poignant, humorous and honest meditations on love, loss and reconnection across the generations.

“A sensitively connected sequence … held me from beginning to end with its tender, understated sophistication.” ~ Selina Tusitala Marsh (co-judge for the Kathleen Grattan Prize for a Sequence of Poems) 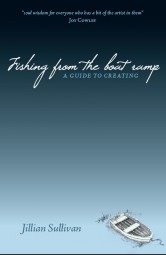 Fishing from the boat ramp – A Guide to Creating

everyone who has a bit of the artist in them…It’s packed full of comfort, handy hints, truth, lovely scenery, and the

glorious freedom of being” ~ Joy Cowley

Here is a book to inspire, impel and sustain the person who wishes to live creatively.

It is an allegory about a writer who struggles with her craft, with motivation and most of all with doubt. One day a guide, whom she calls Godfrey, turns up. From winter till spring, on the beach where the writer lives, in the mountains and by the valleys and vines, the writer asks and Godfrey explains: what it is, this creative life, how to live it, and how to keep on going.

Mike had given Starry away, just as he said he would . . . She didn’t know how she would bear to sit at the table with him that night and mind her manners. She couldn’t believe she had wished for him to come. A father at last, just like a real family…

Meg’s new stepfather, Mike, has given her cat to the animal refuge and Meg’s mum doesn’t seem to care. It was cruelty to animals . . . and children. Her mum says that Starry was nothing but trouble anyway, and besides Mike is allergic to cats. But Meg has a cunning plan to get Starry back, and it involves Ryan Stark, one of the meanest boys in school, and his pet rats. It’s just too bad that Meg hates rats almost as much as her mother does. But she has to get Starry back before they give her away, or worse…. 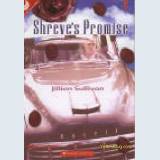 Shreve’s Promise was the winner of the Tom Fitzgibbon Award in 2003. Its bad enough that Shreve’s Mum has left to go and live in a commune, and that her Dad appears to be very taken with the housekeeper … now she has this strange apparition to contend with who calls herself Melissa and who is asking Shreve to help her mother, Zelda. 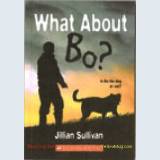 Children’s Literature Foundation of NZ Notable Book for 2006. What Jack wants more than anything is to train Bo as his own working dog and make his father proud of him. But now Jack’s father has left and Bo’s life is in danger. 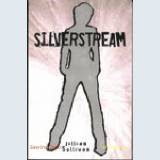 In a society of the future, the Government has restricted it’s citizens’ rights and punishes people who disagree with it regime by sending them to work camps. Six years ago, Lorna’s father was killed during a protest meeting. And now Lorna’s outspoken mother has disappeared. Lorna refuses to lose another parent to the oppressive camps and makes a decision that will put her own freedom, and even her life, at risk. 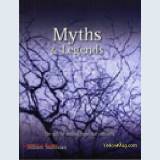 Myths and Legends – The gift of stories from our cultures

This book is a collection of great myths and legends from some of the main cultures that make up the heritage of many New Zealanders and Australians today. Stories from Europe, the Pacific, New Zealand and Asia are are retold in a style accessible for teenagers and adults. Teacher resource CD available from Pearson Education. 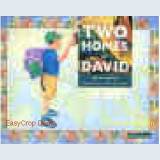 Two Homes for David looks at a young boy’s experience of travelling between his mother’s and father’s separate homes.

Sophie’s Mum and the Dinosaur

Sophie’s Mum and the Dinosaur tells the story of Sophie’s mum, who doesn’t turn up to collect Sophie from school